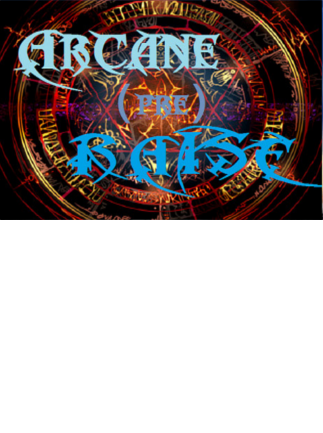 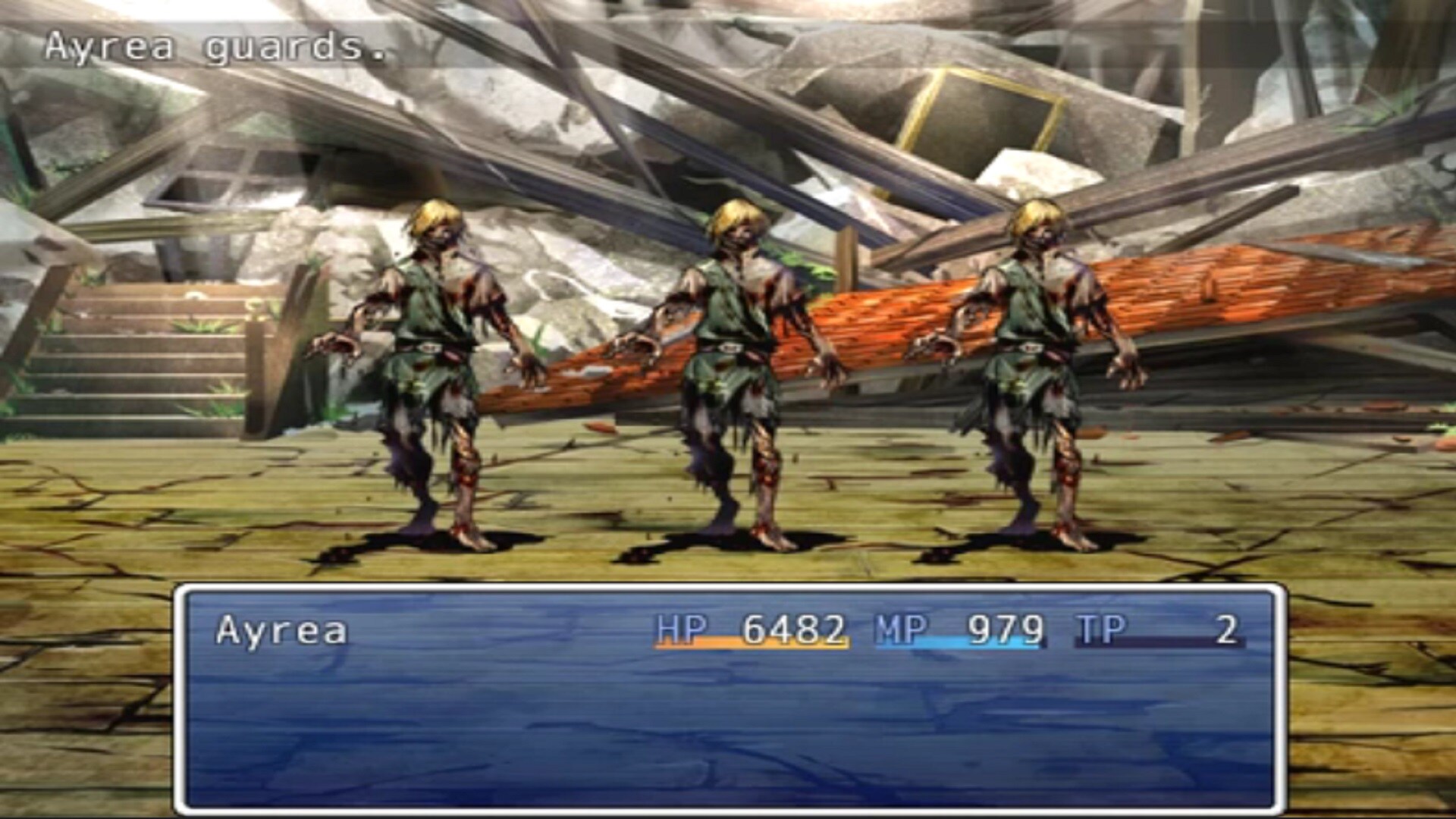 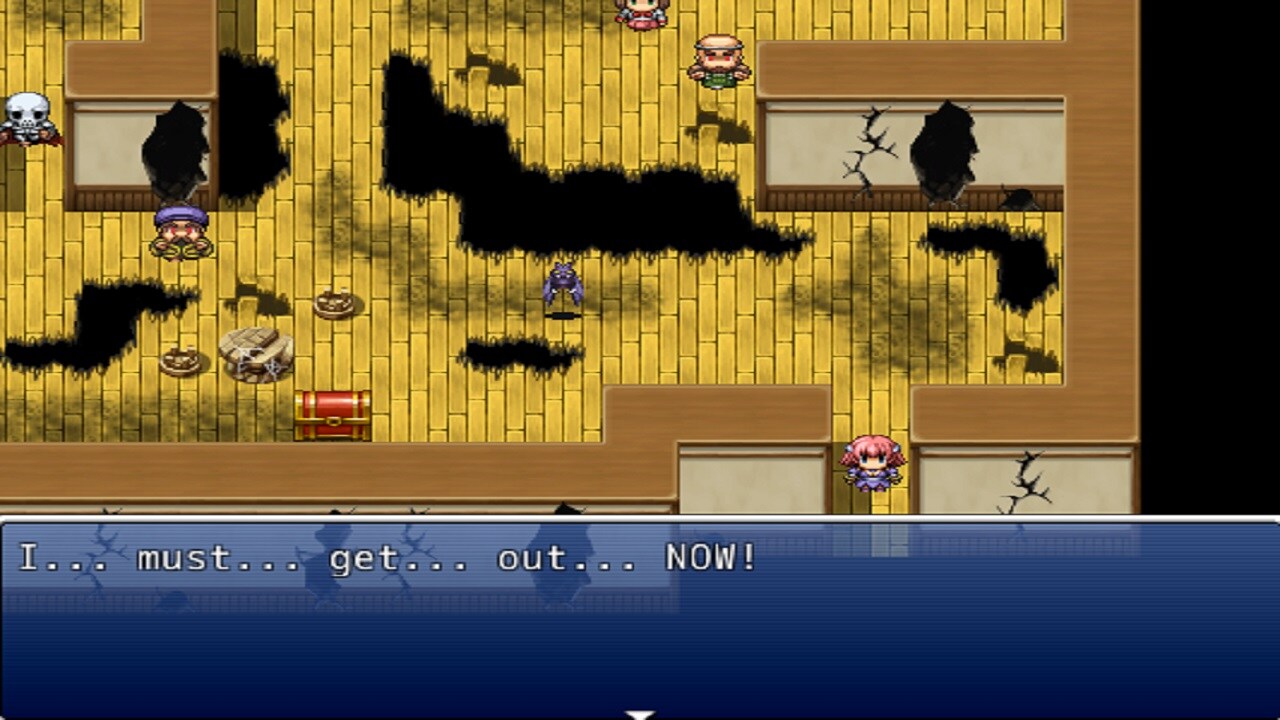 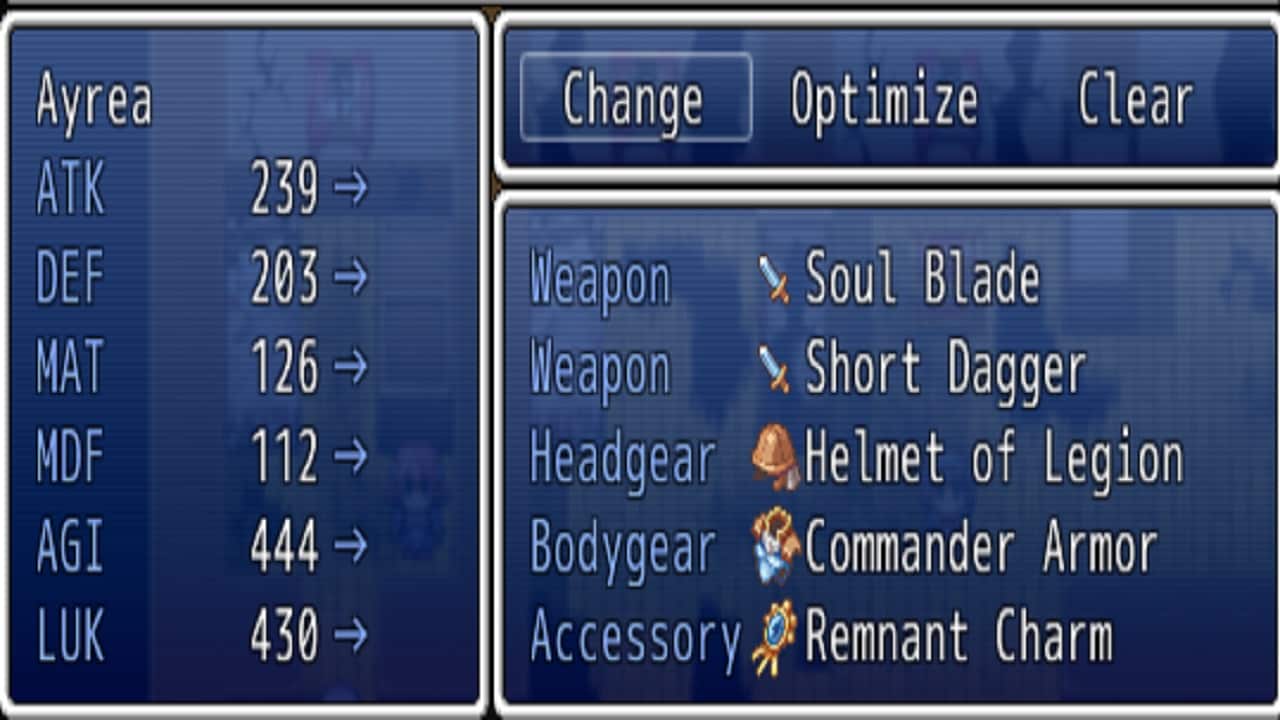 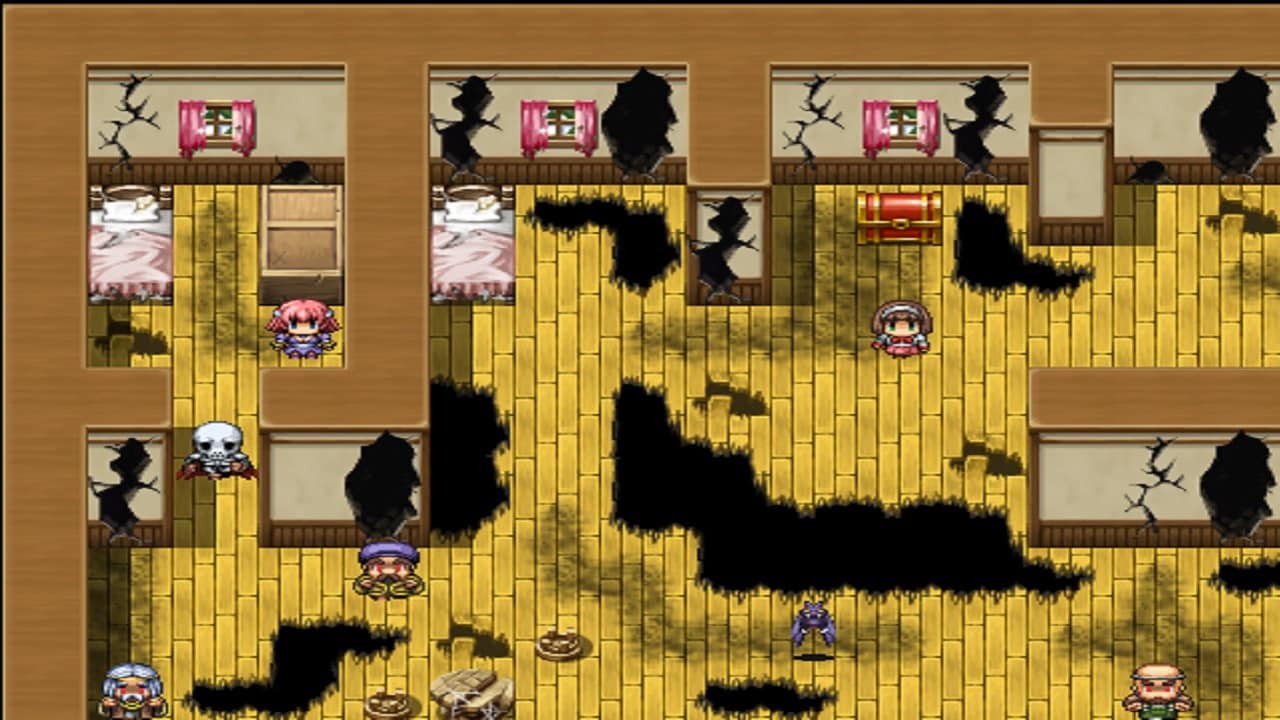 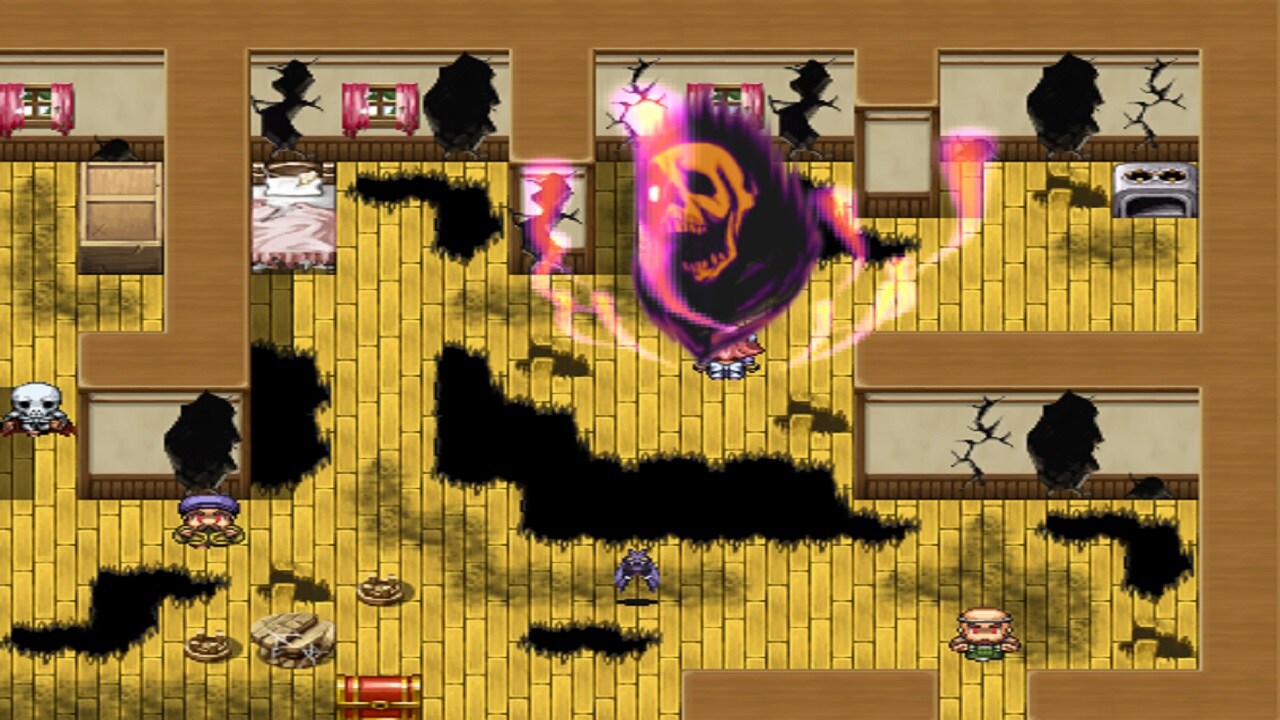 Arcane (pre)Raise is the third entry in A-R franchise and the highly anticipated prequel to Arcane Raise and Arcane RE-Raise. Story takes place in a world on the brink of destruction, a mysterious plague is haunting the dreams of mankind, putting them into an eternal sleep. The events of (pre)Raise are set during The Affliction.

Arcane Raise is a role-playing video game franchise, wherein a group of resurrected hunters known as Shades, fight alongside humans against monsters in a post-apocalyptic world overrun by an infestation. Do you have what it takes to survive and reclaim what was once yours?

Are you looking for a very special experience; one that you will always remember? Look no further than Arcane Raise series! This is a very special gem, Arcane Raise is a hardcore role-playing video game created through passion, dedication and labor of love! Guaranteed be a game you will always remember for better or worse, it will be ingrained in your memory forever and ever. This game aims to redefine the meaning of the word and take it to a whole grand new level!