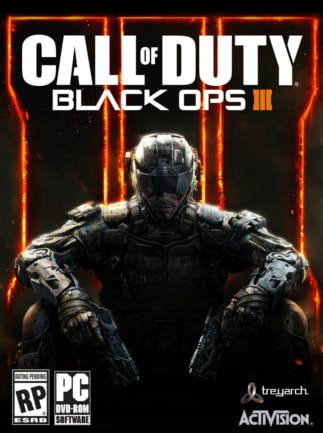 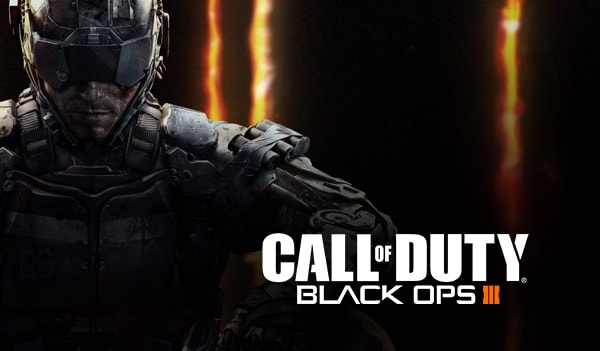 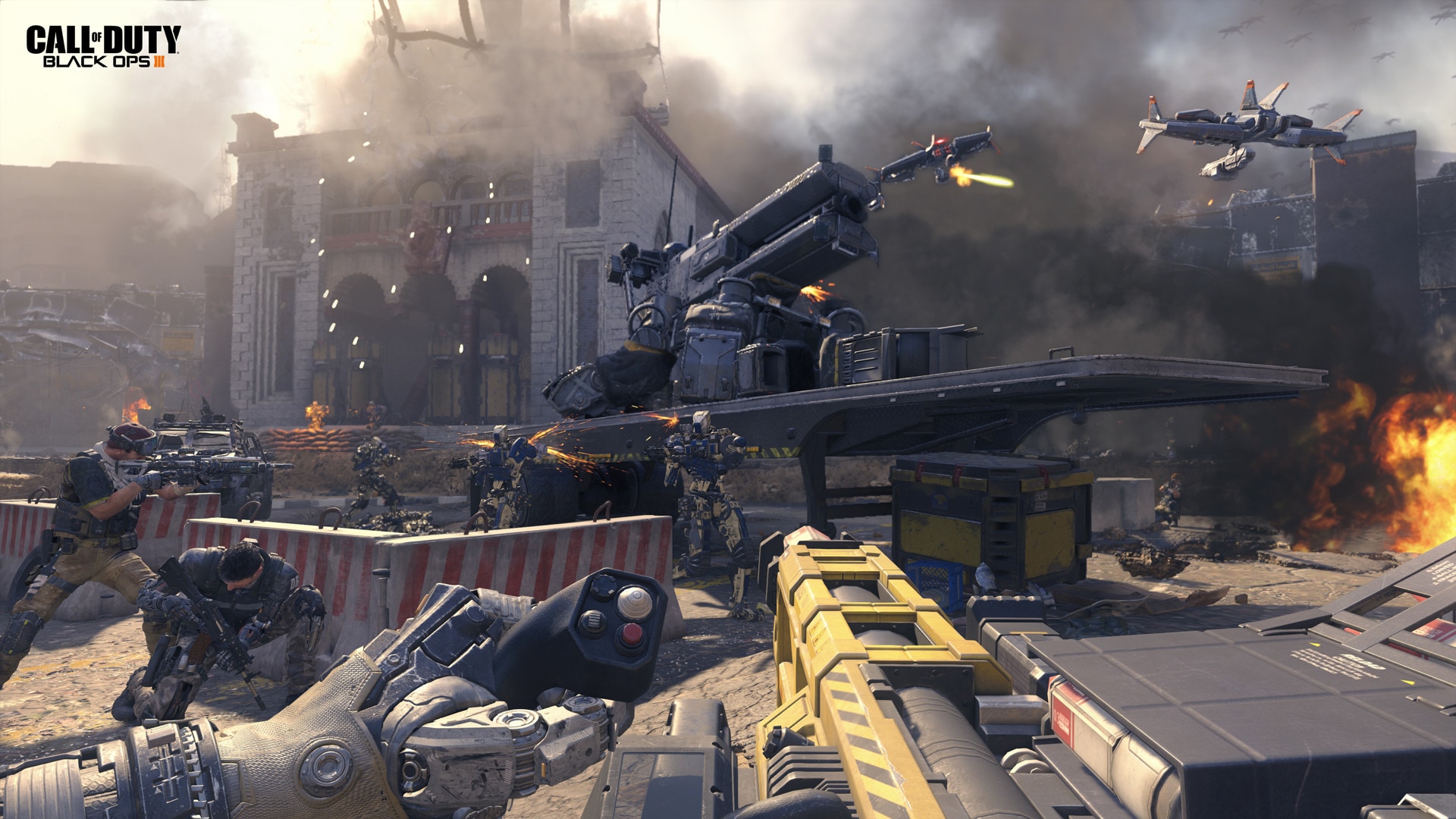 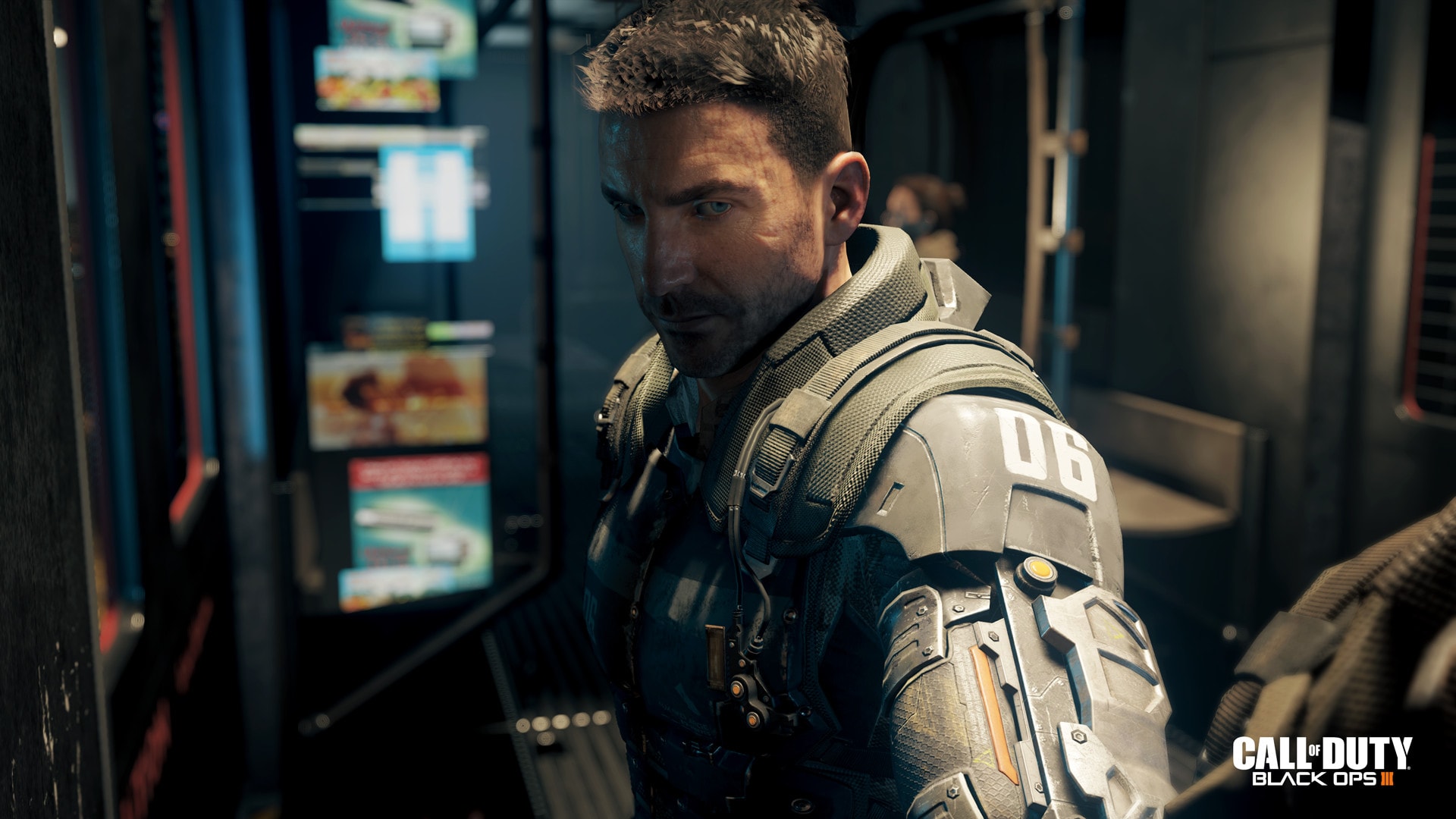 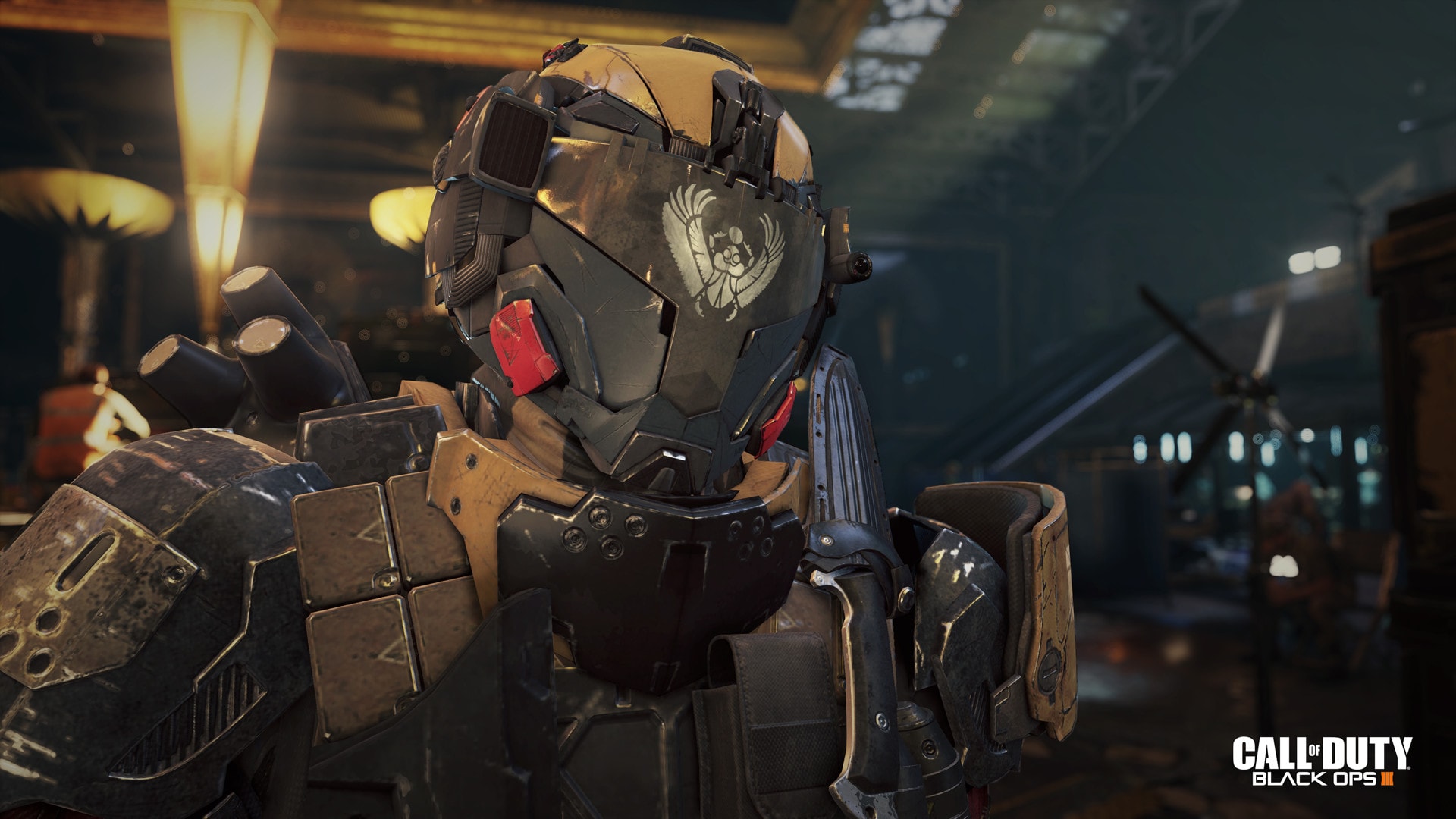 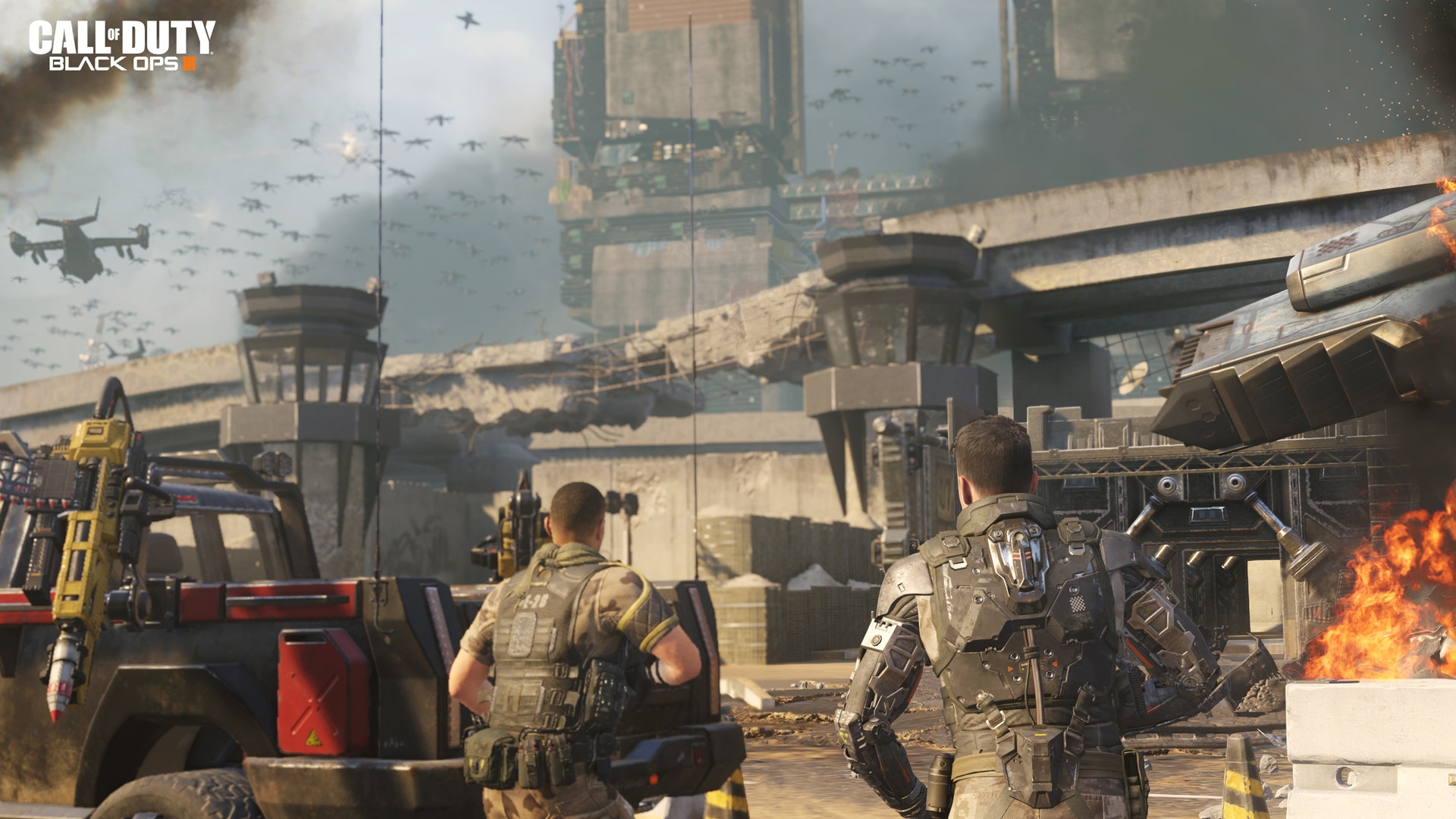 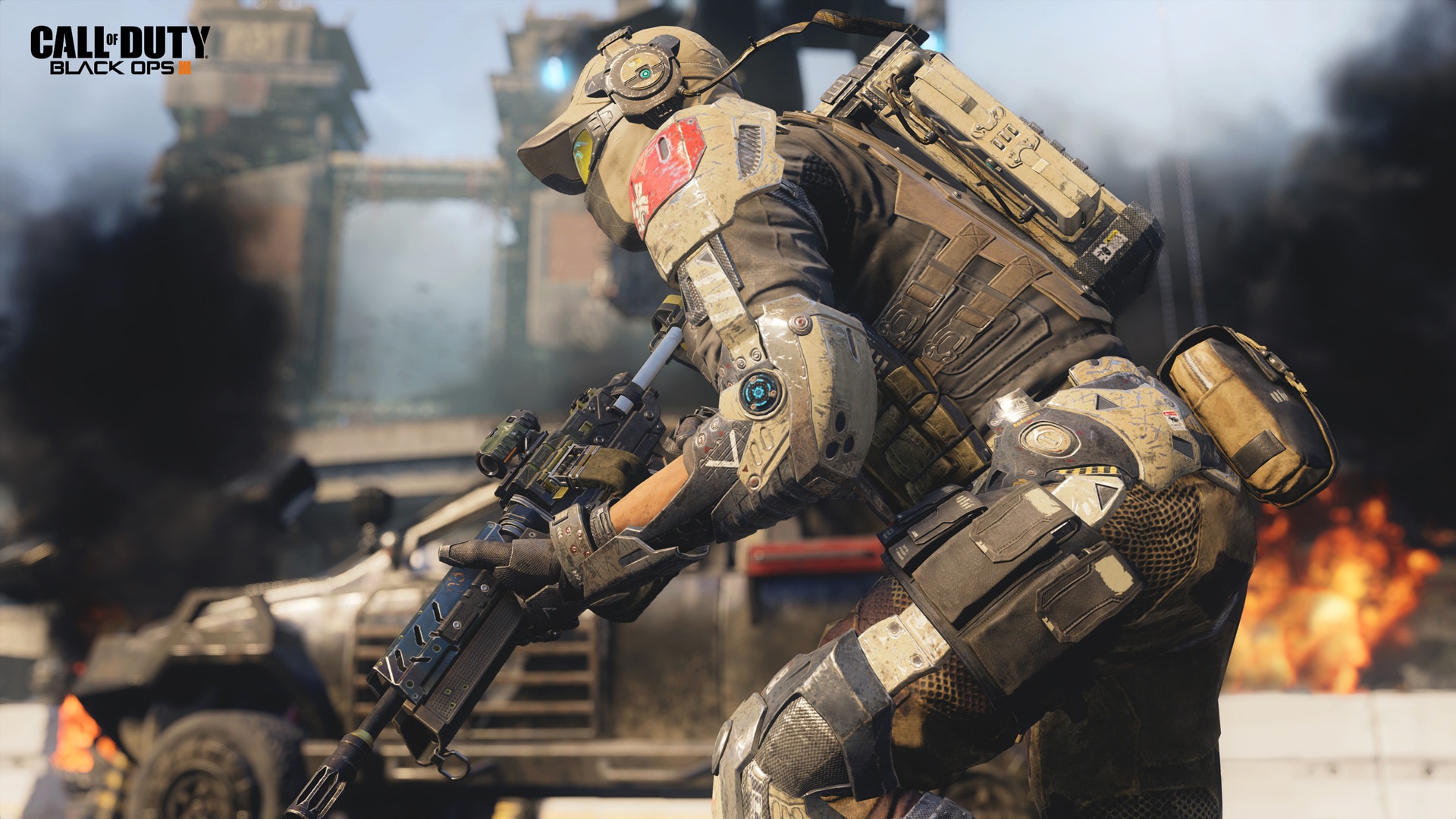 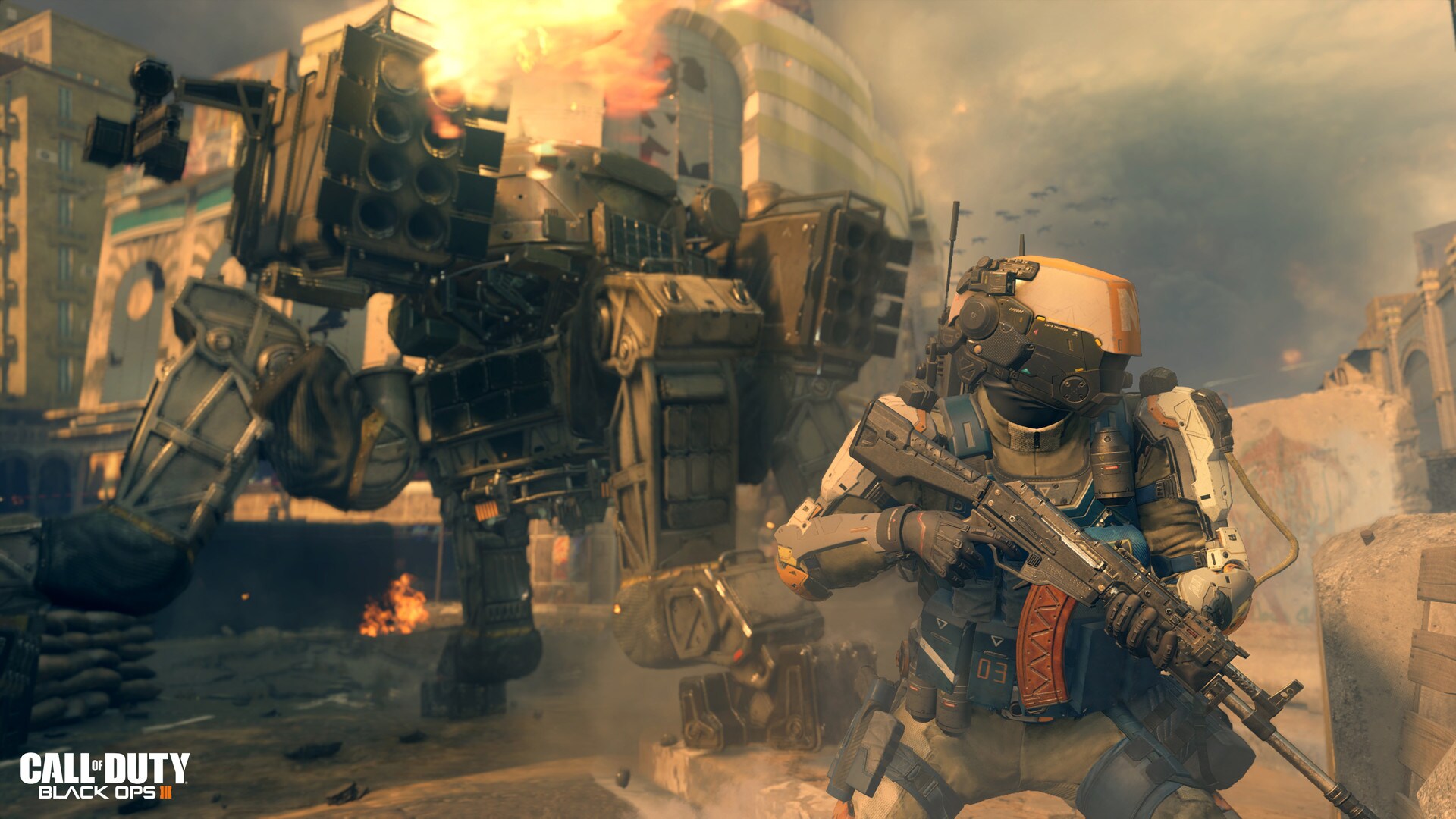 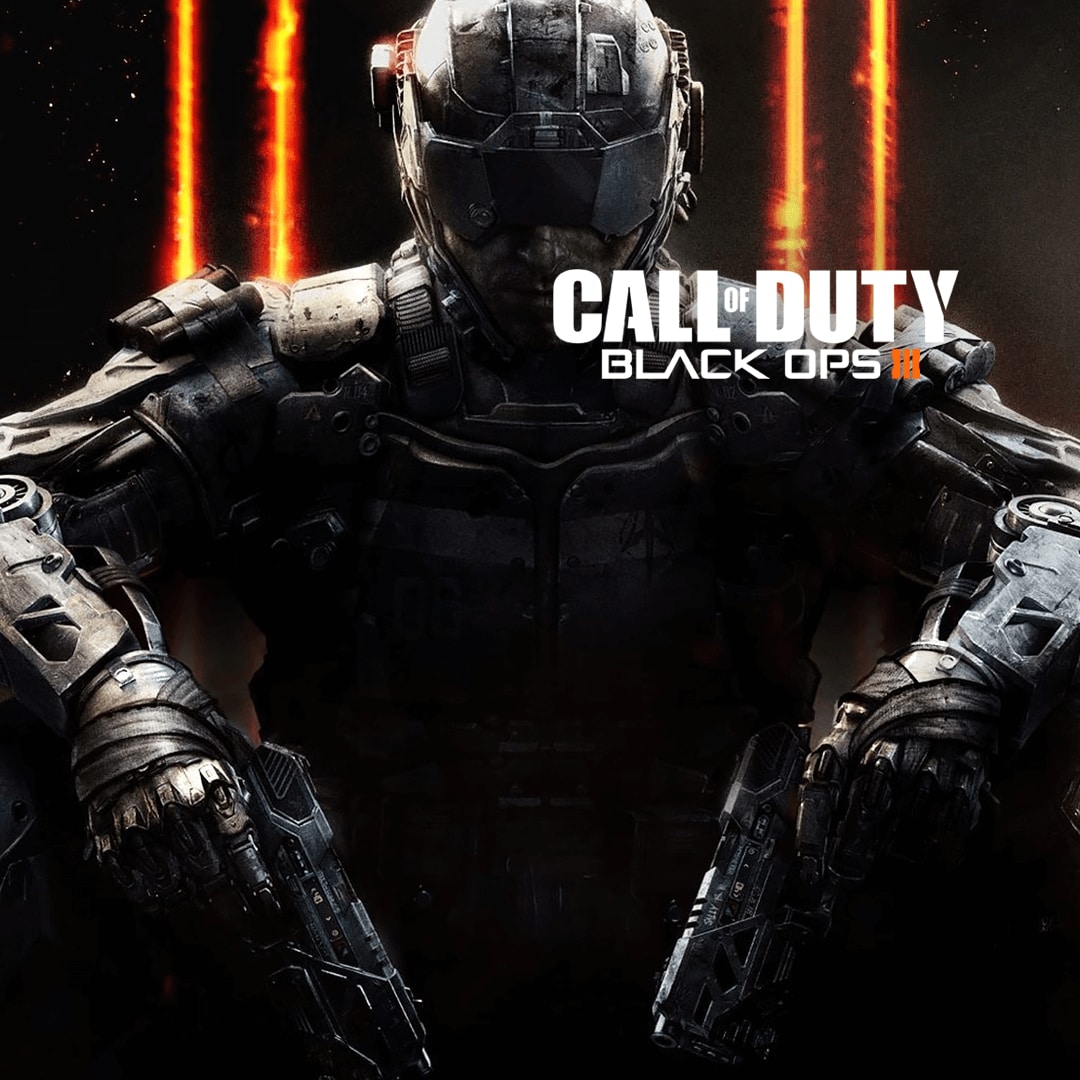 Call of Duty: Black Ops 3 for Steam platform is a digital product- no box included. The price applies to a digital version of the product.
Warning! This product is region locked and CANNOT be activated and played in the following countries: Egypt, United Arab Emirates, Bahrain, Iraq, Japan, Kuwait, Lebanon, Oman, Qatar, Saudi Arabia, Syria, Yemen.

Call of Duty: Black Ops 3 is the third entry into the Treyarch-developed Black Ops series within the bestselling first-person shooter franchise. Journey to the future of year 2065, full 40 years after the events presented in Black Ops II. Enter the world of cybernetic enhancements, catastrophic climate change, and unstable international relations.Call of Duty Black Ops III is a stunning spectacle fully using the benefits of its setting and available technology.

Black Ops 3 wastes no time giving you access to the greatest toolbox any Call of Duty up to that point has given its players. Cybernetic enhancements given to your character allow him (or her, your choice) to control the battlefield in ways previously unseen in the franchise.Enhanced strength, disruption of enemy forces, powerful charge and more wait for you in three distinct upgrade branches: Martial, Control, and Chaos.Take control of enemy drones, let loose a deadly swarm of nanobots, or just punch your way through a robotic chest. Either is possible with your character's new body.

Enter the episodic co-op horde mode experience as a quartet of characters with troubled pasts and unclear futures. Up to four players can team up, using gradually improving loadouts to combat the seemingly endless hordes of decaying undead.An unlikely crew of a magician, boxer, cop, and a burlesque dancer takes on a threat to a fictional Morg City. Voiced by Jeff Goldblum and Ron Perlman respectively, the boxer and the magician are certain to be joy both to play and to listen to.So gather several friends and discover the mysteries that put the unlikely four in the same spot in just the right time.

The Pick 10 system comes back from previous Black Ops, but this time is boosted by 9 very different specialist classes. Each comes with a unique weapon and ability. Create deeply personalized loadouts with Pick 10 and spice them up by choosing a weapon or power of the Specialist.You decide what your class is going to be like, not the game.

Both in singleplayer and the multiplayer you can enjoy vastly enhanced mobility thanks to cybernetic enhancements and backpack-sized thruster packs allowing you to perform double jumps and wall-runs.With this agility you can now surprise your enemies with attacks from any direction, as well as get out of fights easily. Jump, run, and slide your way to victory without ever losing control of your weapons. Take on your enemies in a three-dimensional space on excellently crafted maps.