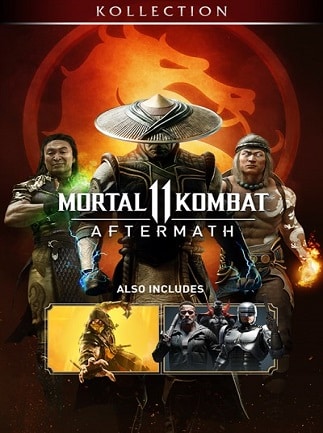 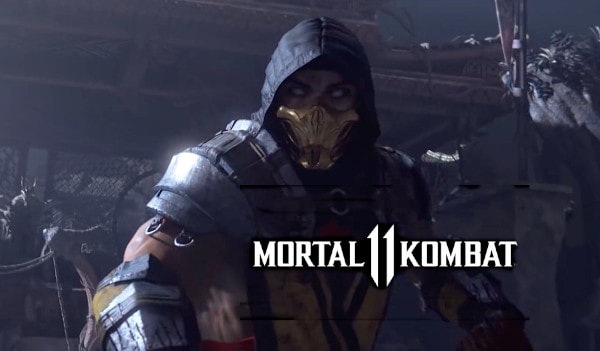 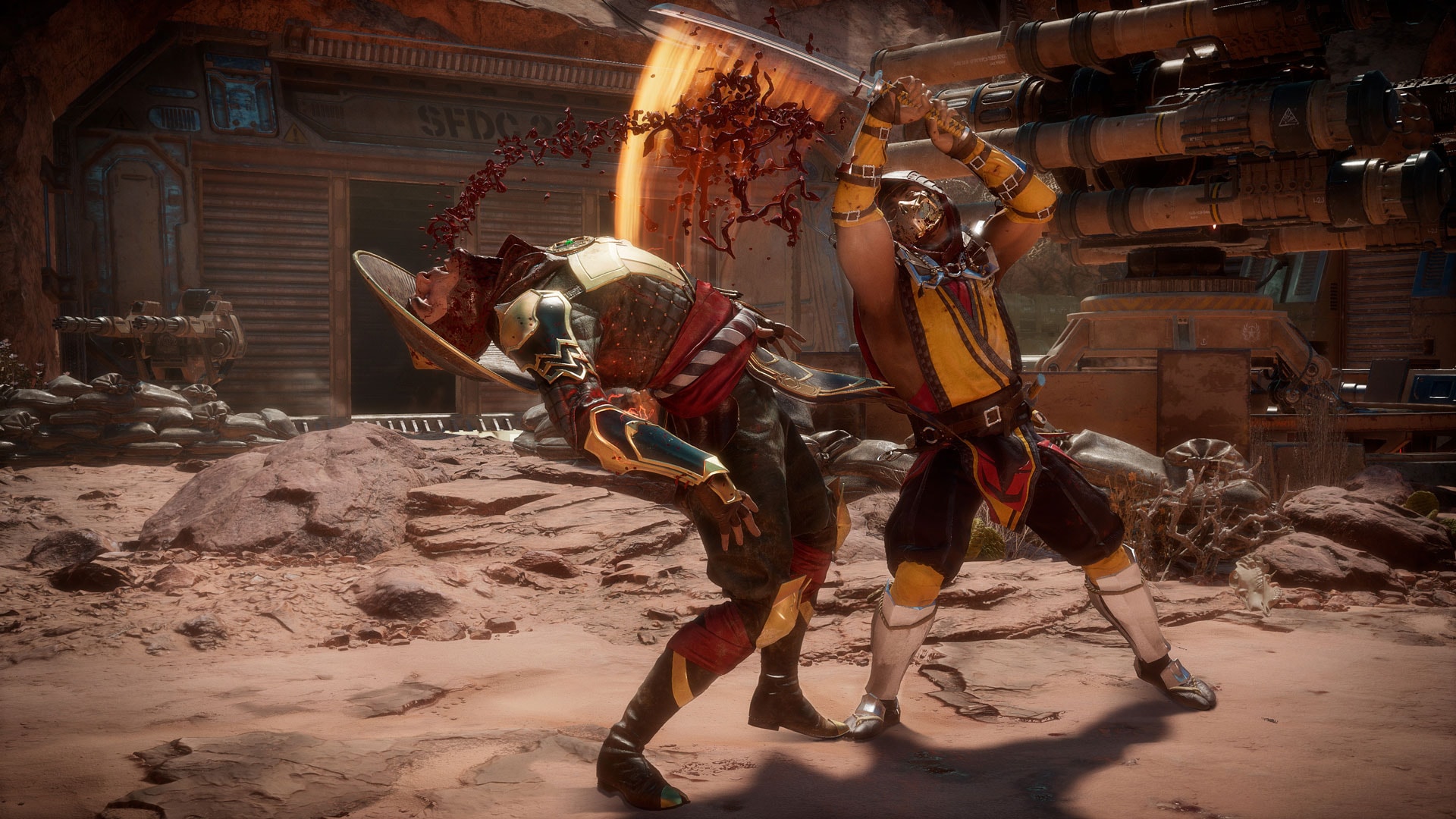 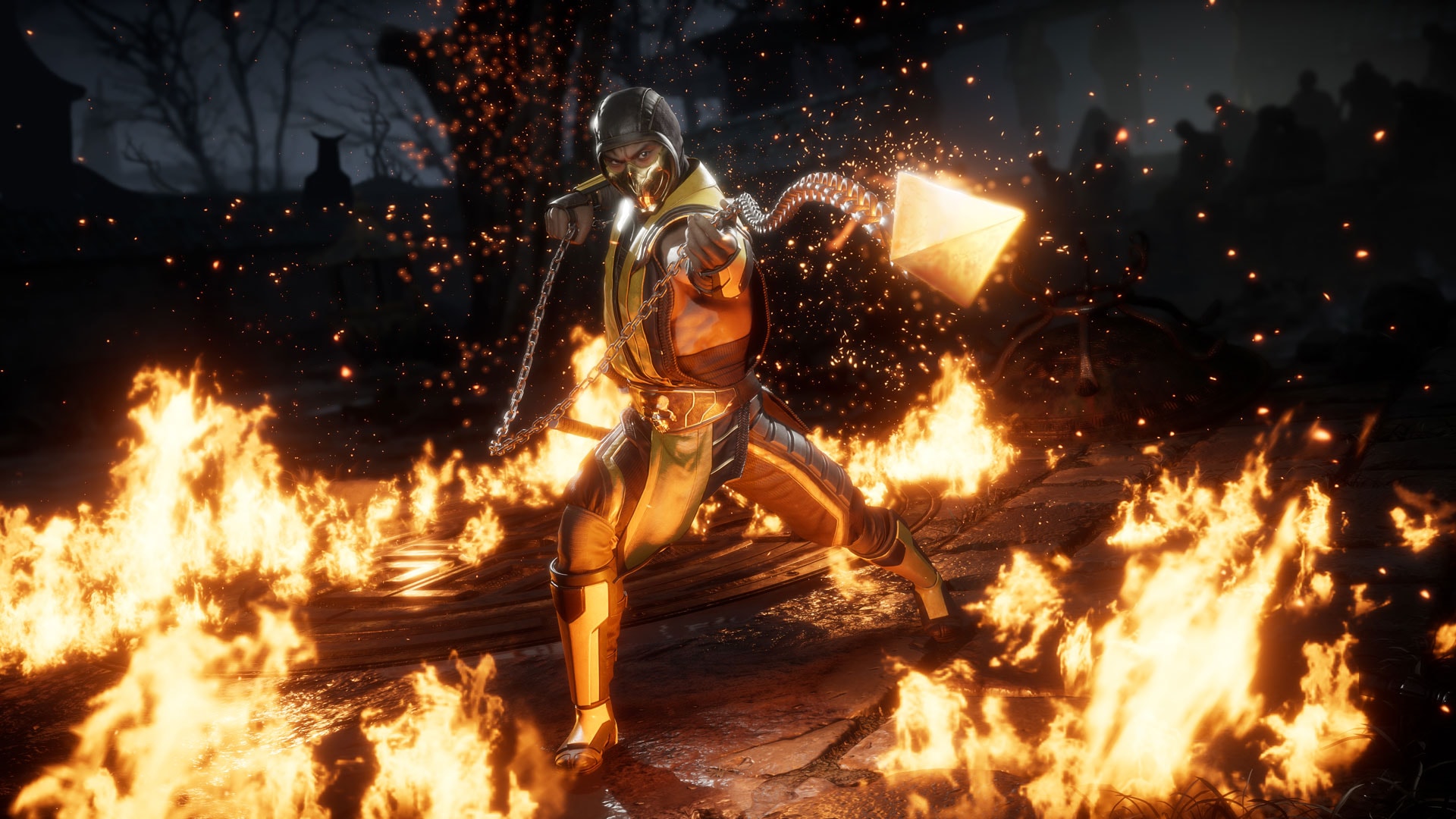 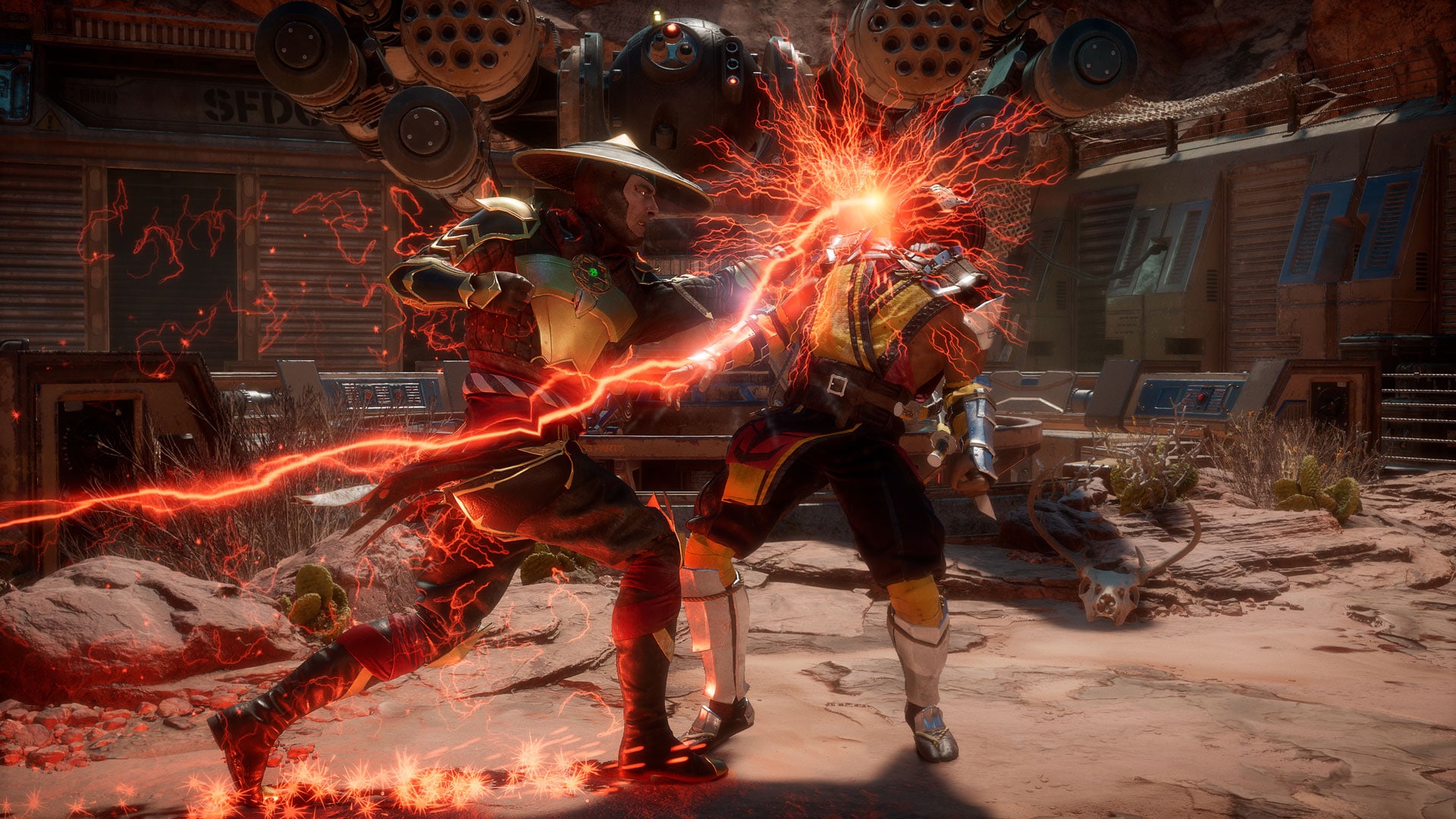 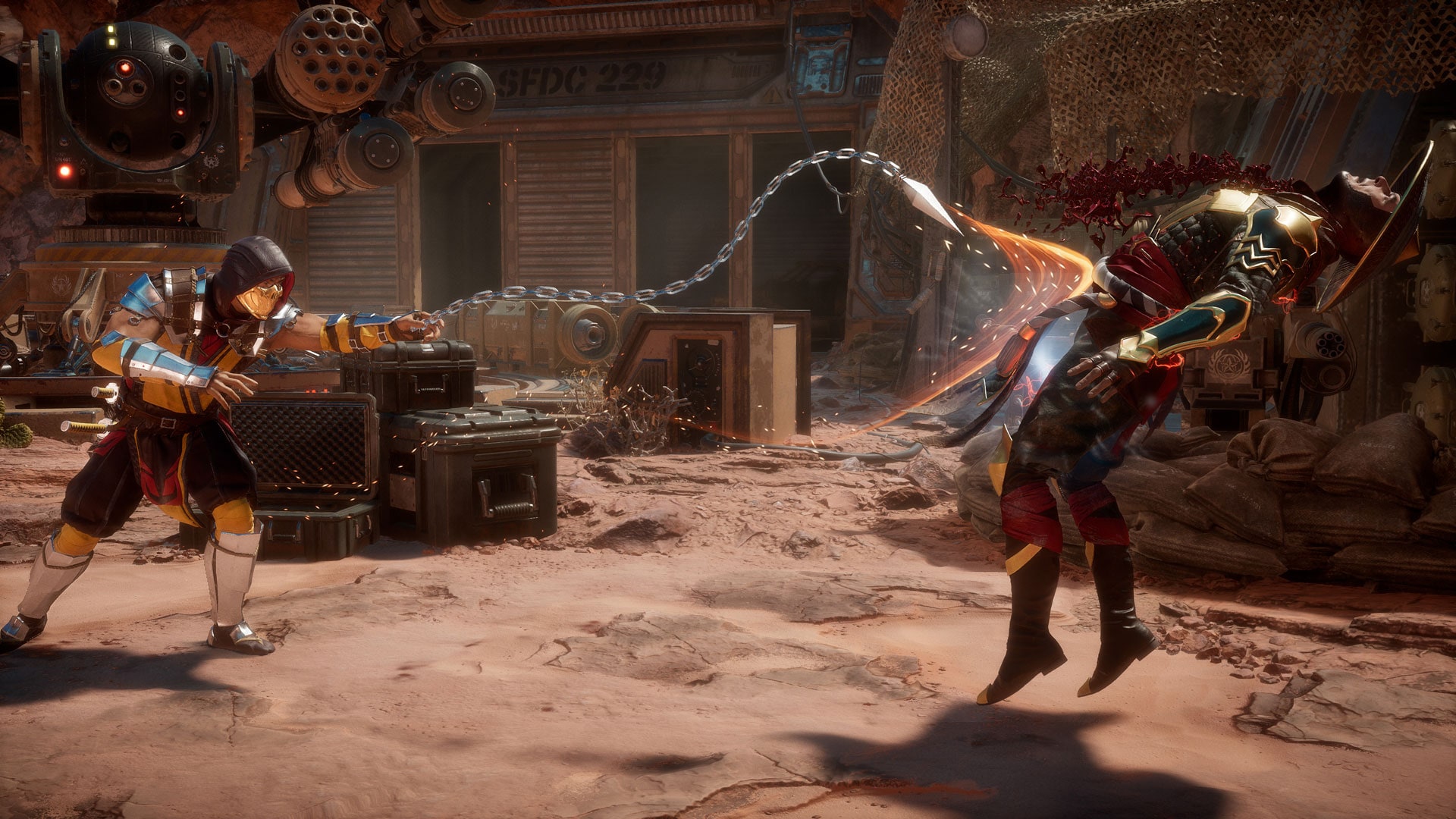 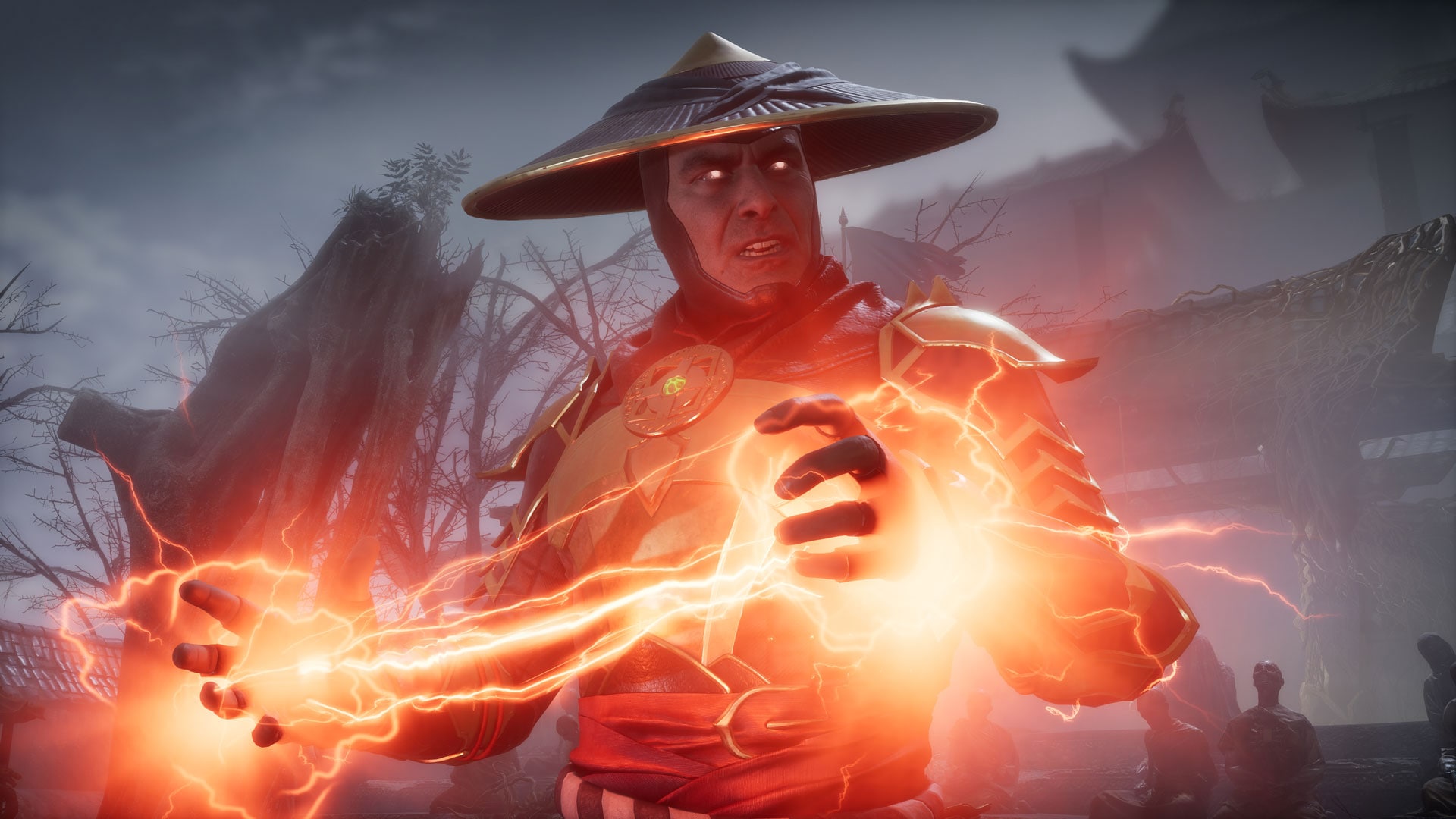 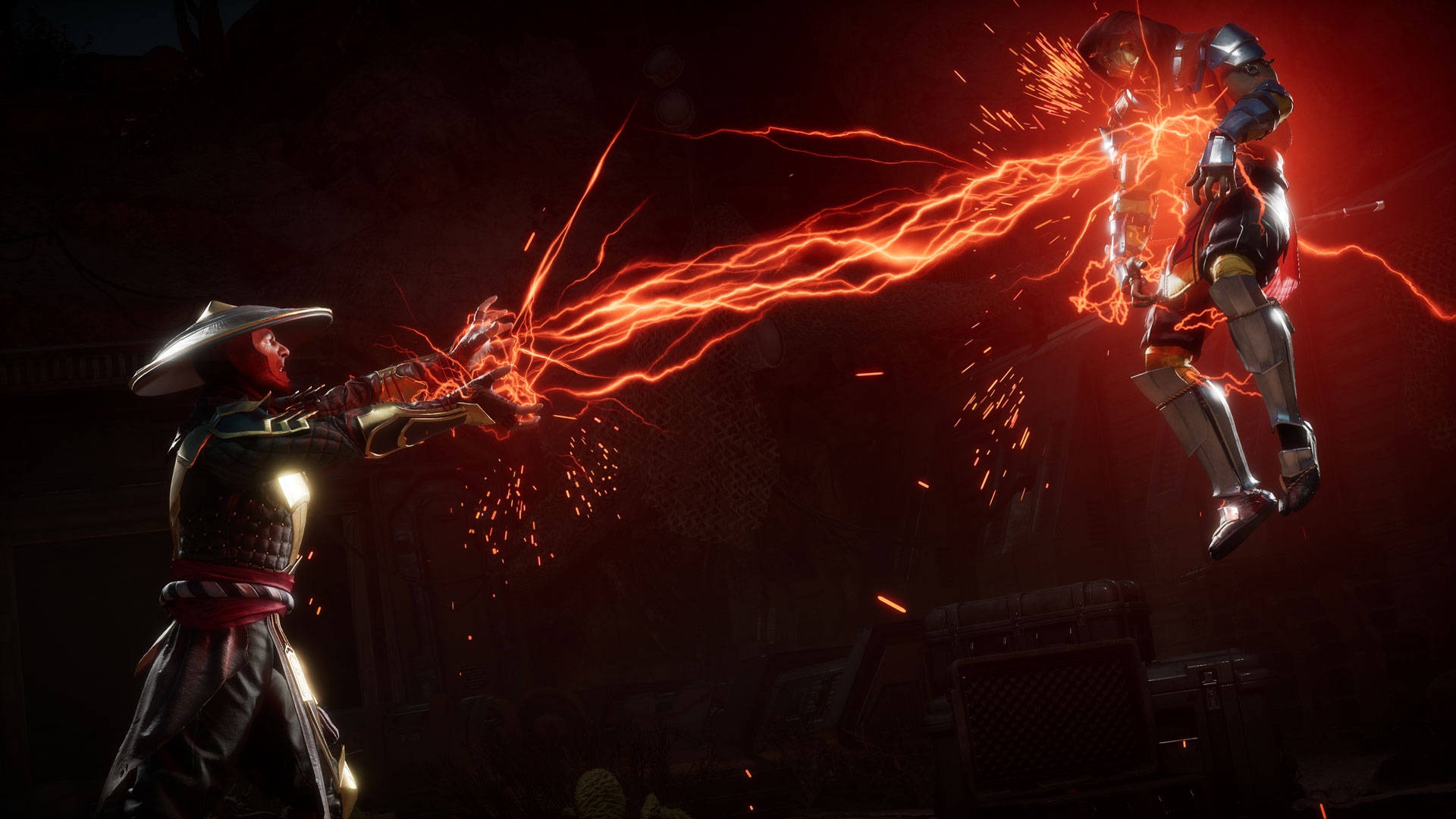 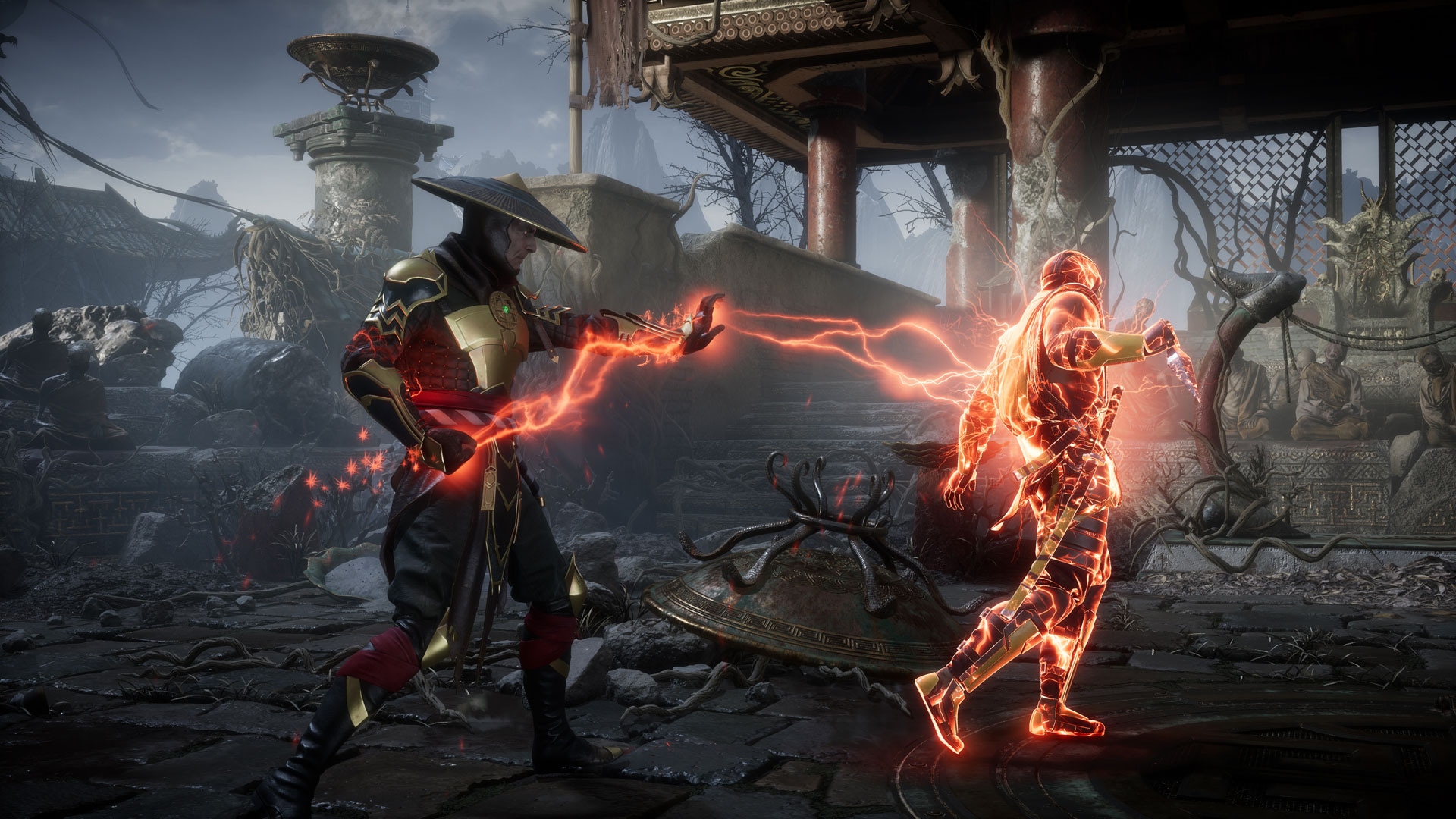 Mortal Kombat is back and better than ever in the next evolution of the iconic franchise. The all new Custom Character Variations give you unprecedented control to customize the fighters and make them your own. The new graphics engine showcasing every skull-shattering, eye-popping moment, brings you so close to the fight you can feel it. And featuring a roster of new and returning Klassic Fighters, Mortal Kombat's best in class cinematic story mode continues the epic saga over 25 years in the making. 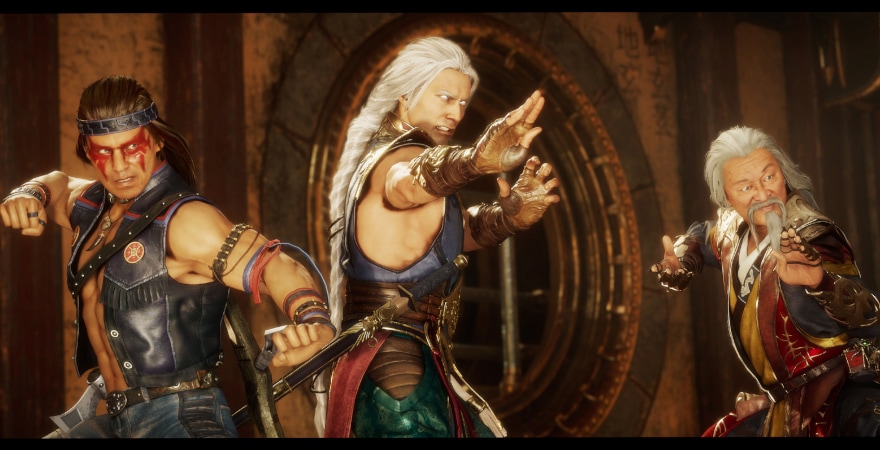 In the original MK11 cinematic story, take on the role of Earthrealm's protectors as a menacing new foe bends the forces of time, threatening to turn the tide and rewrite their own dark history. Aftermath kontinues the critically acclaimed storyline in an all-new adventure. Fragile alliances are tested and the fate of two worlds hang in the balance. Now is the time to forge a new history.