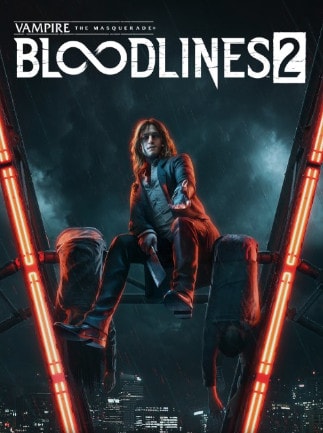 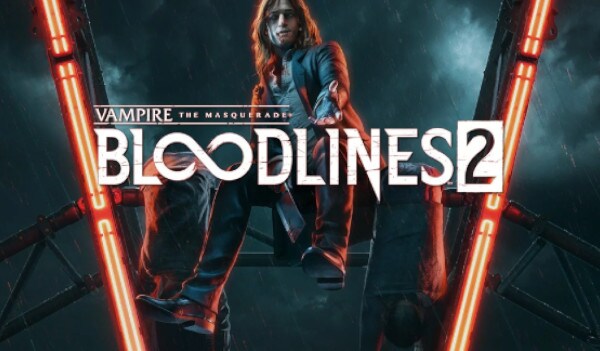 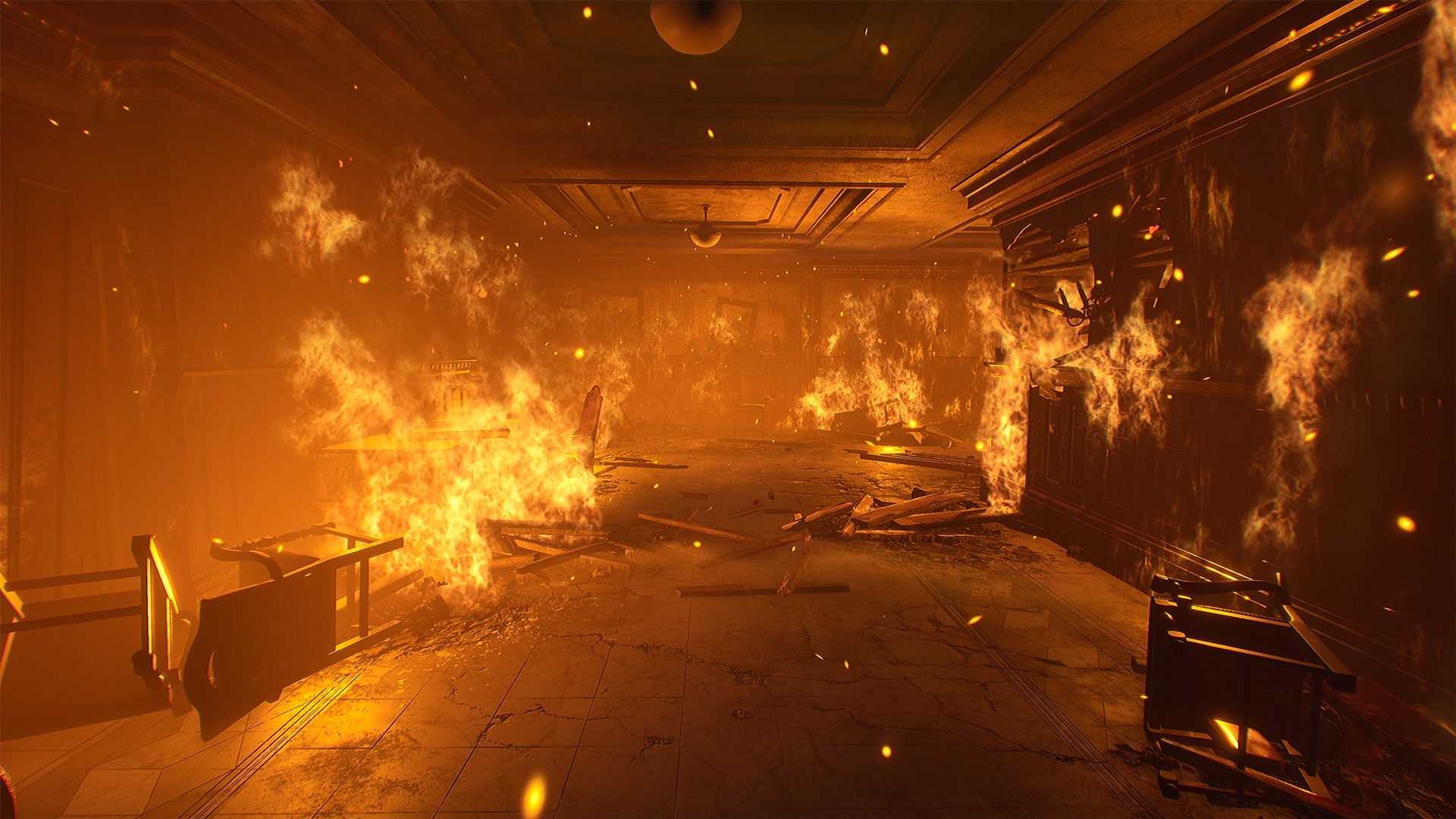 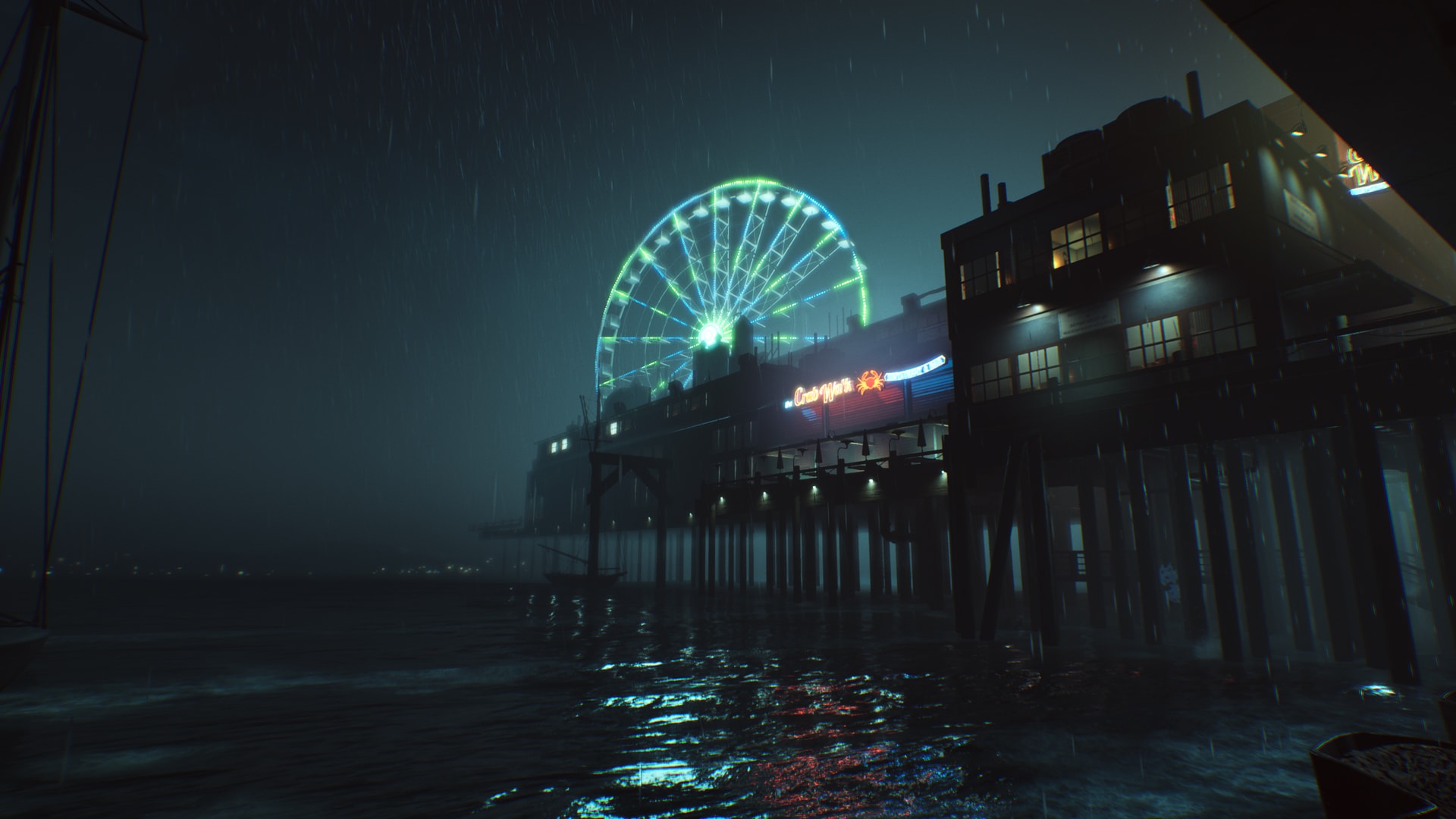 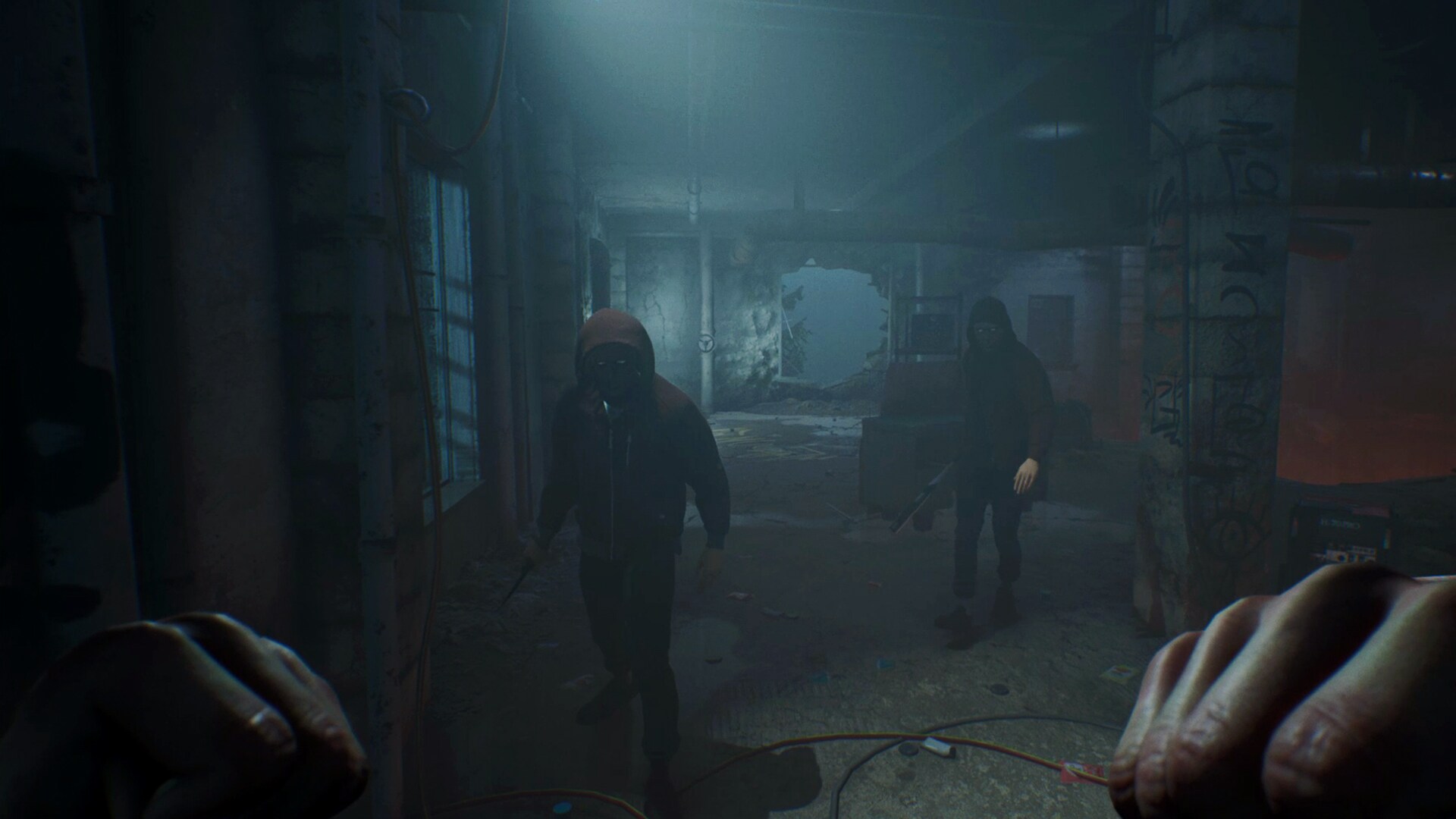 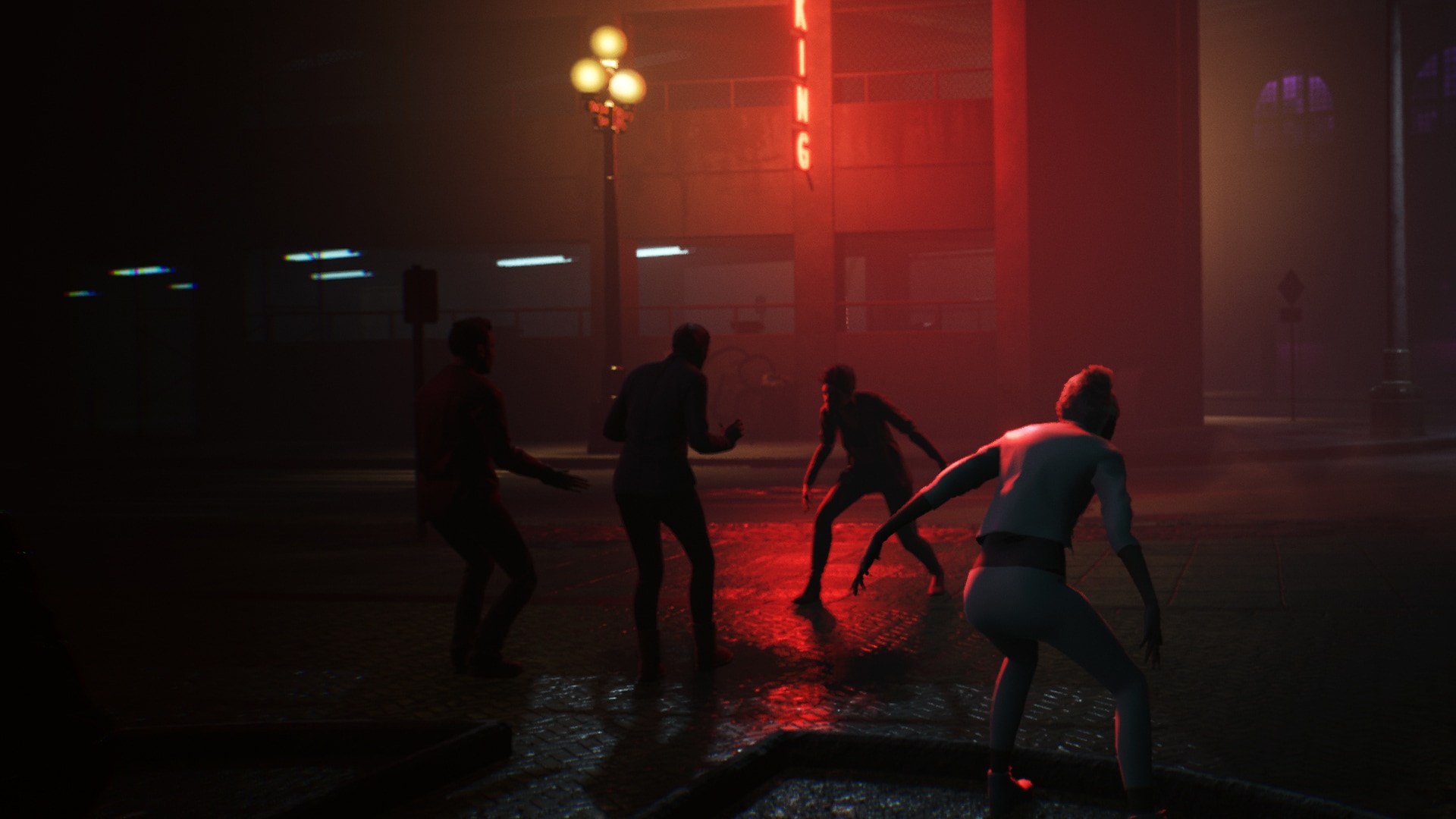 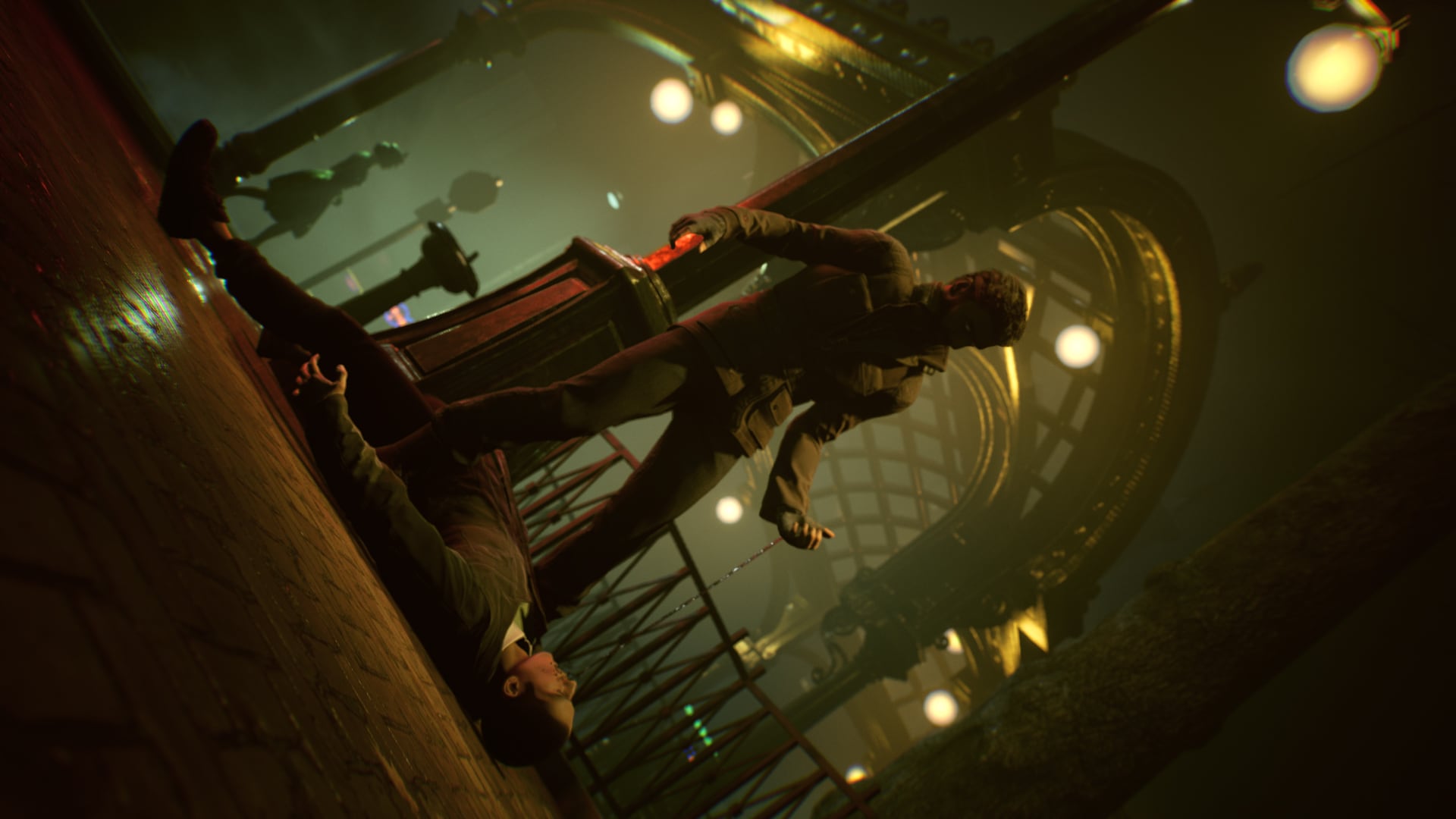 Warning! This product is region-locked and CAN be activated and played ONLY in the following countries: Russian Federation, Belarus, Ukraine, Armenia, Azerbaijan, Georgia, Kazakhstan, Kyrgyzstan, Moldova, Republic of, Tajikistan, Turkmenistan and Uzbekistan.

In Bloodlines 2, the player takes control of a freshly turned vampire, the so-called Thinblood. As the lowest ranking member of the vampiric community, the player must work their way up the complicated social ladder, filled by the members of rival clans. The game is played mostly in the first-person perspective; however, certain contextual actions are performed in TPP.

The gameplay of Bloodlines 2 begins with the player creating their character. Players can not only decide on the outside features of their in-game avatar but also their background before turning, which influences dialog and interaction options. The player can also choose the Disciplines, which allow them to use special abilities: gliding in the air and summoning bats, using telekinesis and mist in different ways. The game offers several ways of tackling encounters with enemies: open fight, stealth evasion or seduction.

Another important aspect of being a vampire is drinking blood. In Vampire the Masquerade 2, drinking the blood of a victim with specific Resonance grants player character certain enhancements. Players should be careful though, because committing too many vampiric acts when witnesses are nearby may cause adverse effects: people desert the streets and the protagonist becomes hunted by other vampires. Excessive cruelty might also cost the player humanity points – lose too many of those and you’ll become a monster.

The game is set in the present-day Seattle, in a world where supernatural beings like vampires, werewolves, and demons shape the fate of humanity. Bound by ancient codes, vampires form a tightly knit circle, with its own rules and governing body – the Camarilla.

The clans united within the Camrilla live in relative peace. That changes when people of Seattle fall victim to Mass Embrace, a city-wide process of turning mortals into vampires. The protagonist of the game was one of them. As freshly turned, or Thinblood, they must navigate the complicated social ladder of vampiric society, choosing allegiances to clans ready to go to war with each other.

The news of the sequel to the acclaimed Vampire: the Masquerade® - Bloodlines™ was met with very positive reception. Nowadays, the games about vampires are few and far between so the announcement of Bloodlines 2 was a real treat for the fans of classy creatures of the night. Critics praised the game for the familiarity it immediately brings and deemed it a worthy successor of 2004’s cult classic.